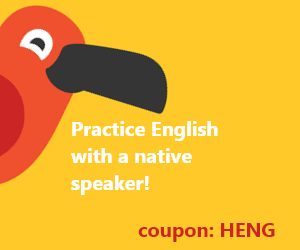 - To make the parsley sauce, blend the milk and cornflour in a non-stick saucepan.

- In many states you can even renew your car registration online with a few clicks.

- They then began to renovate the hotel and to solicit investments in the resort.

- Here is where you replace those items that were discarded and buy some new ones.

- Prices vary depending upon brand and style, but typically range from $20 to $60.
Aadil Ennia
Similiar tagsblendrenewrenovatereplacevaryVocabulary
Home
Home